8 Signs of Emotional Abuse during Covid19

8 Signs of Emotional Abuse during Covid19 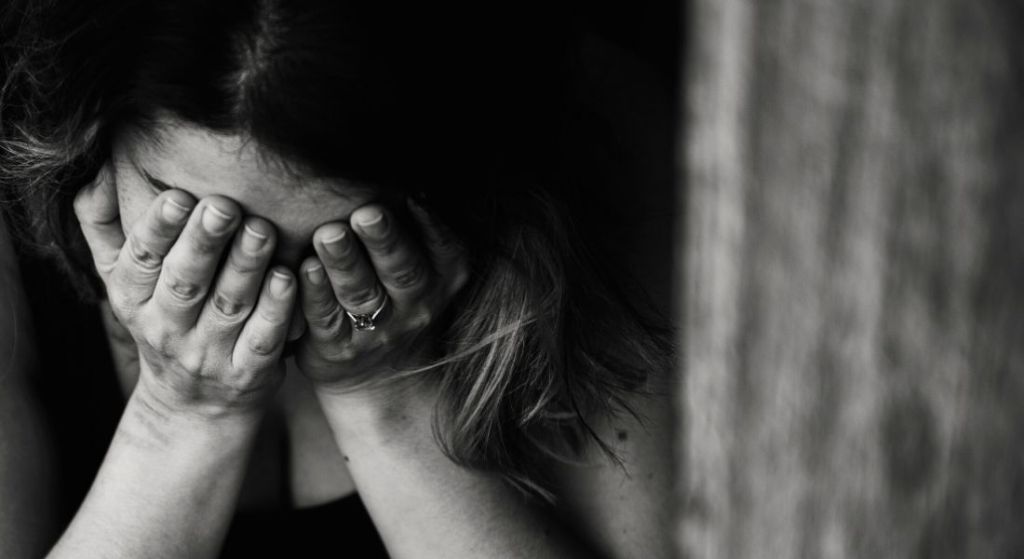 During this tough period of Covid19, there has been an upsurge in cases of Gender-based violence (GBV). UNDP observes that GBV increases during every type of emergency – whether economic crises, conflict or disease outbreaks. That stress from the pandemic is a major contribution. While it’s true that stress can trigger aggressive emotions, it should not lead to abuse of anyone. Abuse is a choice and it’s wrong. There can be no justification.

In most countries the cases gaining attention and being measured are the physical and sexual ones. In Kenya there was a notable rise in sexual offences since the first case of Covid19 was reported in March 13. In less than a month the Chief Justice announced the offences constituted 35.8 per cent of cases recorded since then. The Ministry of Public Service, Youth and Gender Affairs in Kenya also reported a 42 per cent increase in sexual violence cases within one month. We have not heard much on emotional abuse because it is non-physical and difficult to measure. Studies have found that calculating accurate prevalence estimates for emotional abuse has been challenging. Therefore, there is need to understand more on this silent abuse which equally has devastating effects on survivors just as the physical and sexual one.

The goal of emotional abuse is to strip away one’s feelings of self-worth, confidence, and independence. Leaving you feeling like you cannot survive without the abusive partner. Emotional abuse makes the victim appear to the people who know them to be under a spell. One looks crazy.

This abuse may involve verbal assault, isolation, manipulation, and controlling behavior.  Sometimes abusers may also throw in threats of physical violence or other punishments if you don’t do what they want. It always leaves one confused, feeling like walking on eggshells, anxious, and socially withdrawn. Some studies indicate that emotional abuse may contribute to the development of conditions such as chronic fatigue syndrome and fibromyalgia.

A one time occurrence doesn’t necessarily qualify as emotional abuse, but a repeated pattern of behavior typically does.

Here are some signs to help you identify emotional abuse and seek help early.

1. They isolate you from friends and family. At first this starts subtly and looks ok but take note it’s the first step of an abusive person. This could include:

Their aim is to weaken your support network so that when they start mistreating you, there will be no one to turn to. It is always a well calculated strategy.

2. Constant criticism and highly judgmental. Criticism just like isolation starts small. At first, it looks healthy and one might think that their partner really wants the best for them. It’s true criticism can help us learn our flaws and improve ourselves. However, when criticism and judgement is on another level then we should think twice. It could include someone constantly:

When a partner always criticizes everything you do and how you do it – it clearly demonstrates that they do not love nor respect you. This is a red flag. You can do all you want to please them but that will never be enough. They will never accept the who you are! They use this tactic to gain power and control over the relationship.

3. Overly possessive and controlling. At first, this looks romantic and sweet. One can get the illusion that their partner is so in love with them to the extent of being jealousy. However, when it becomes more intense, it can be scary and possessive. The partner may:

4. Highly manipulative. An abusive partner always has a way of ensuring things are done their way. It’s always their way or the highway. Their aim is to be in control and serve their interests.

They know how to play mind games till the other loses their sense of independence. You end up relying on them to make even simple decisions.

5. They imply (without actually stating) that the other is not competent, smart, or resourceful enough. This attitude is seen in their use of devaluing and demeaning language. As a result, they feel superior in the relationship and see the other as inferior. They sometimes tell the other that they are doing them a favor by being with them.

6. Verbal abuse. One partner constantly uses devaluing words against the other. Especially when things are not done as per their standards. They later justify the use of such words and tell the other person they deserved it.

7. Brand the other party as being sensitive. Especially, when they call on their demeaning language and behavior. They are indifferent and show no empathy for the other person’s feelings.

8. They use the punish and reward strategy in the relationship. A beneficial act is rewarded with love and attention. The opposite is met with withdrawn affection, love and other “goodies”.

It is sad that many people are quarantining with an abusive partner. Additionally, more stressful considering the limited options for safety. However, there are still hotlines and emergency lines one can reach out for help. You can be moved to a safe place both mentally and physically.

You don’t have to go through this alone. Talk to a trusted friend or family member who will listen without judgment.

If you are experiencing violence at home, you can call the National hotline in your country for help.