Back To Home
Domestic Violence, Gender based violence July 7, 2020 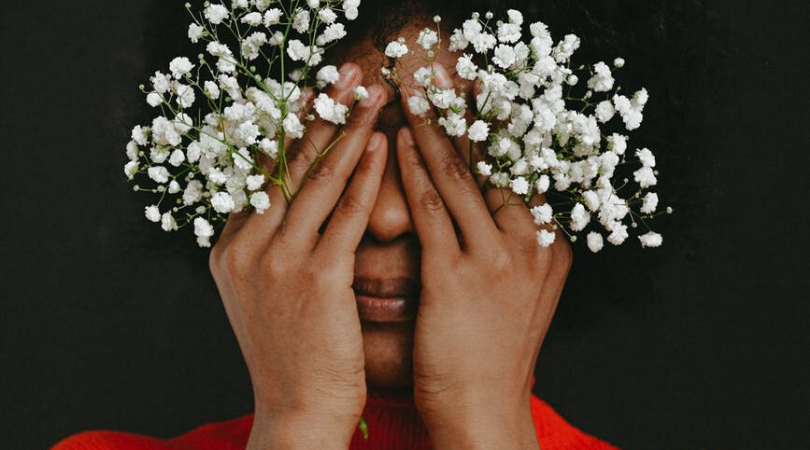 I met Rose in 2017 at a technology workshop in Nairobi, where we happened to share a table and later exchanged contacts. It’s during that time that I got to know she was 53 years old, a Deputy Principal in one of the secondary schools in Nairobi, been married for 27 years and blessed with two grownup girls. We did not keep in touch much after the 3-day workshop, till January this year when I received her distress call.

She explained to me that her husband, a principal in a secondary school in the city, had mercilessly beaten her the previous night. She now had a dislocated arm. The husband woke up early and left the house warning her of grave consequences if she mentioned it to anyone. The abuse had been going on for the last 10 years of their marriage. I connected her with a women GBV organization where she was helped to get medical, psychosocial and shelter support.

Rose, it turns out, is by no means alone. GBV is a growing problem among older couples, women of age 50+ but it is not always taken seriously. So, they suffer in silence. It is rampant but mostly hidden because most victims fear to report. This scenario is a result of cultural, and social factors and norms, fear and embarrassment to ask for help, and the belief that the menace affects mostly the young women. Data from Kenya Demographic and Health Survey (2014) indicates that 38 and 14 percent of ever-married women age 15-49 have experienced physical and sexual violence respectively committed by their husband/partner. This shows a deficit in reliable and comprehensible data on the number of women aged 50+ who have been abused. 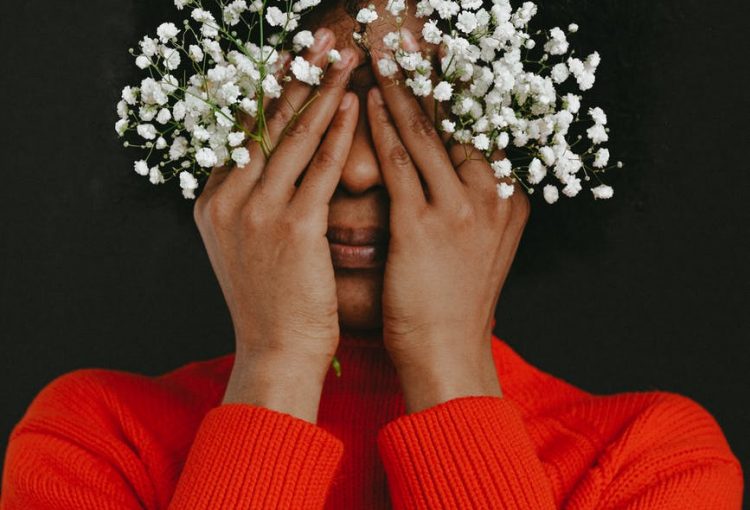 Globally, the full scope of GBV among older women is unknown, probably because of underreporting and confusion around terminology. Sometimes it is addressed through the frame of elder abuse. The United Nations (2013) attribute this to the “lack of agreed definitions”, which contributes to the invisibility of older women in domestic abuse evidence radar. WHO defines “violence against older women” as “any act of gender-based violence that results in, or is likely to result in, physical, sexual or mental harm or suffering” to women aged 50 and older.

This situation is misleading. Abuse can happen to anyone. It occurs within all age ranges, ethnic backgrounds, and economic levels. A study by World Bank, The Global Women Institute, IDB, and ICRW (2016) found that women aged 50 and above represent nearly one-quarter (23.6%) of women around the world. In my view, if we are to continue making gains in ending GBV, this is a demographic that we cannot afford to ignore. Governments have a responsibility to expand the demographic health surveys to include all women.

Research from Knight and Hester (2016), expounded that older adults experience all the same psychological effects as younger adults as a result of domestic abuse, such as the wearing down of their confidence, the restriction of opportunities for success and personal growth, and at times severe social isolation.

However, older victims’ experiences are often exacerbated by social, cultural and physical factors that require a tailored response.

So, early this month, when I reached out to Rose, I was happy to learn she is fine, safe and staying with one of her daughters. Soon, I touched base with her again and sought to know why she had found it hard to leave the long abusive relationship. She said she was staying in the marriage because of fear to expose the husband, a respected church elder, who was nursing a pre-existing chronic illness, in addition to his marauding stress from the imminent retirement, and for the interest of the children, even though they were fully grownup and married off. Also, she was embarrassed to share with people about the abuse which could stain their well guarded good public reputation in the community that looked up to them as multiple role models. Thus, she had opted to keep silent, bottling up her own stress.

Rose’s are among the many reasons that tie many women in abusive relationships that may eventually lead to death. Others are generational attitudes that normalize abuse, past positive emotions and long-established family contributions, and dependency.

Globally, 38% of all murders of women are committed by intimate partners.

A report by WHO, London School of Hygiene & Tropical Medicine, and South African Medical Research Council (2013)

Studies also add that many women who have been married for 20+ years find it difficult to leave because they are afraid to start a new life, some think they have nowhere to go and don’t want to be alone. However, in cases where the children are grownup, many women have got the independence to consider leaving.

Abusive marriages can be hard to leave at any age, but for older women with grownup children, there are issues that make it even harder. This is a factor service providers should have in mind as they come up with customized or targeted support.

How can we save older lives?

Governments should create more awareness of older women’s human rights in society. Expand research to include them so that there can be authentic data to use in designing policies and provisions that meet all their unique needs.

There is need for awareness of violence on older women, and age-appropriate support, including counseling, legal aid, medical care, safe spaces and customizing existing GBV interventions to older women groups. Women organizations and policy makers should also include domestic abuse education regarding older women within general domestic abuse training for a range of practitioners, in order to increase confident responses, recognition and suitable action. Further, they should create more advertising campaigns that are focused on older GBV victims, involve them in service design and decision making.

There should be specific training for professionals on the incidences of abuse within a caring relationship, and where dementia or other chronic illnesses are present.

It is important for all of us to recognize the benefits of consistent dialogue with older women about their experiences, listening and encouraging them to accept help. And, for those who do not wish to leave their home and relationships, we should be ready to offer them emotional and social support.

A home where aunties, mothers, grandmothers, the unsung homemakers, are treated with dignity remains a cheerful place for all of us to live in and visit.

If you know someone going through gender-based violence share with them the following numbers: